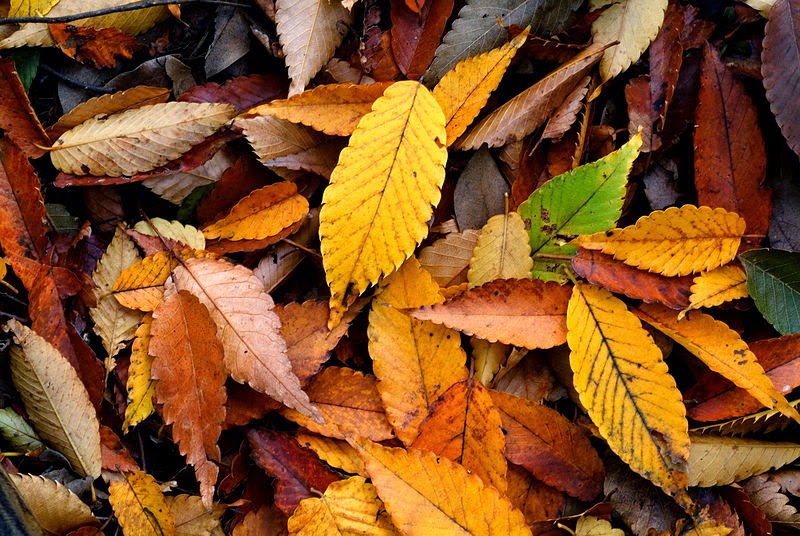 By the time he’d finished the crossword the morning was well on its way to becoming afternoon.  He’d better get on with things.  He had chores to do, errands to run, and was expected for a family gathering that afternoon – the traditional Sunday after church lunch.  Walter only went to church when he felt like it anymore.  There were few things about the service that were engaging for him, and he got tired of people being solicitous of his maturity.  He’d never imagined himself as a “sweet old man” and he didn’t appreciate being treated like he was infirm.  It didn’t matter to him that he had the challenges of the old - he’d earned them!  And he didn’t mind being treated with respect.  He just hated being treated with solicitous consideration.  He knew the people meant well, but it just seemed fake to him.  It felt like they treated him that way because they felt they should, not because they really wanted to.

The dishes were washed and the kitchen scrubbed up in due order.  Walter was grateful for the Army.  It had taught him survival skills that had turned out to be far more valuable than marksmanship.  He watered the plants, marveling as he did most mornings that they seemed to thrive in spite of his neglect.  Jean had been the one with the green thumb.  He’d kept the plants because they reminded him of her.  It would have been easier to have chucked them out.  But he liked the way the morning light made the leaves shine.  He always heard Jean in his head, “Now don’t over water them, Walter!”  He smiled, always replying out loud “Of course not, my dear.”

It was time for errands.  The kitchen clock read 11:37 am.  He searched around for his keys.  Why weren’t they in the bowl by the door where they belonged?  “Oh!’ he said as he found them under yesterday’s mail.  “All right, what else have I forgotten?”  He patted down all his pockets, checked his jacket.  He had his billfold, and his license.  More patting – yes, his glasses were on his face.  There was something else, though, that he was forgetting.  His gaze fell on the kitchen table where the empty little orange medicine bottle fairly jumped up and down at him, shouting “Me! Me! Take me!”

“Ah, there you are you rascal.”  He pocketed the bottle and unlocked the kitchen door, checking that the light was off before shutting the door firmly and locking it behind him.

The sun was bright, and the air was crisp.  He loved these kinds of days.  He scuffed his feet along the ground, stirring up flurries of orange and gold leaves as he walked across the yard to the car.  After the kids had moved out, he and Jean had taken long autumn walks together, delighting in children playing in the piles of leaves or collecting pocketfuls of shiny horse chestnuts.  Sometimes, when no one was looking, they would kick a few leaves themselves, enjoying the liberty to be secretly mischievous.

Walter figured they probably had one more “game day” left in his back yard before the weather turned too nasty for such outdoor pastimes.  He’d talk to the boys this afternoon about picking a date, and they’d get his leaves raked up before the rains came.  Groaning a bit as he folded himself into the driver’s seat of the little hatchback that had been Jean’s, he pulled the door shut and turned the key in the ignition.  The car purred to life, and Walter smiled.  He liked it when things worked.  The older you got, the more it seemed a blessing when they did.

There wasn’t a lot of traffic, and what little there was seemed to zoom by him like he was not there.  Walter prided himself on still being capable of driving himself, and that he was not one of those doddering old fools who couldn’t handle going any faster than 20 miles an hour.  But he swore out loud that people these days drove like they were the only ones on the road.  Had they read the rules of the road?  Where they aware of common driving courtesy?  He was shaking his head as he pulled into the parking lot of the Drug Store where he got his prescriptions filled.

The store was not particularly crowded, but they must have had a lot of orders to process because they seemed really busy.  His favorite pharmacist didn’t even notice that he was there.  She was a cute thing, probably about 33, with chestnut hair and the healthy, curvy figure he’d always admired as “womanly.”  Her voice carried a southern lilt to it and he liked flirting with her.  He kept it polite and correct, but they definitely had fun together.  He called her his “Girlfriend” and she called him her “Gentleman Caller.”  It was all innocent enough.  Even though he didn’t have the vim and vigor of his salad days, he wasn’t dead.  Not yet, anyway.  If he had been 55 years younger and there had been no Jean in his life, it would have been quite another story. But today she didn’t even notice him, standing there, smiling at the counter.  He looked at his watch and decided to fill out the form and drop the prescription into the slot.  They’d be open till 6pm so he could pick it up later, on his way home.

By the time he pulled up in front of his oldest son’s house, he was ready for a little company.  It had been a quiet morning and his errands had all been pretty dull.  He was looking forward to a little human interaction, a little “Grampa” love: children scrambling for his attention, crawling on his lap, asking for stories.  They gave him as much energy as they took.  Even though he always went home and took a nap afterwards, they made him feel more alive than anything else did these days.

The front door was open, and he walked right in.  The family was already in the thick of things – three generations scrambling and happily squabbling together.  He called out to them and waved. They all seemed to be distracted. No one turned right away to say “hello.”  He was a little winded from the front stairs, so he sat down on the sofa by the door to catch his breath, and then he’d good naturedly launch into the middle of them about the rudeness of not returning his greeting. 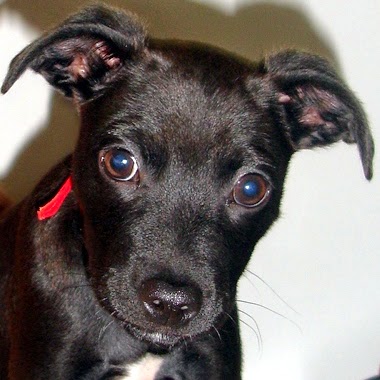 His grandson’s dog came trotting over and then stopped in its tracks just out of Walter’s reach.  It sniffed at the air and began making worried whining sounds.  “What’s wrong with you, pooch?” Walter said.  But the dog just lay down where it had stopped, put its muzzle on its paws and kept on with the small whining noises.  “These little shoebox dogs were so damned temperamental,” Walter thought, and he smiled as the oldest of his great grandchildren wandered over.

She was just about to turn five and her name was Jacquelyn.  Of course, they called her “Jackie.”  They had wanted to name her “Jean” but Walter had insisted that the child should have a name all her own.  He had been touched that they had wanted to do it, and was secretly pleased that they decided to make “Jean” her middle name.  After all, he’d raised his children to be independent thinkers, and he thought their compromise suited the child and honored his wife.

Little Jackie knelt down and gently stroked the whining dog.  “Whatsa matter, boy?” she said, following the dog’s gaze as it eyed Walter uncertainly.  Her eyes got big.

“Grampa!  What happened to you?”

“What happened?  What do you mean? What’s the matter, Jackie?”

“You are all bright, Grampa.”

He wanted to make a funny remark, but the child’s face obviously showed great concern and he’d learned long since to take such looks seriously.  She stood up and walked up to him, standing close enough that he could feel her sweet breath on him.  He realized that this was the first conversation he’d had all day.

She whispered, imparting secret knowledge that was just for the two of them.

“What?” he thought to himself.  “That’s ridiculous!  A ghost? How could that be?”  Then again, if it was true, then a lot of things made sense: the dog’s behavior, his family not noticing him coming in, the pharmacist, even the odd post in the obituaries.  He was overwhelmed by the realization, but at the same time felt a responsibility to little Jackie to give a calm, informative answer to her question. His love for her kept him from panicking himself.  “Children,” he thought, “they are a blessing.  They can run you into the ground and they can save your soul, all at the same time.”

“Well Jackie, there’s really only one way to become a ghost.”

“Grampa, that would mean you died.  How did you do that?”

“I am not actually sure, my dear.  They are very quick moments, very hard to catch and hold onto, being born and dying. Not unlike trying to catch a butterfly in your hand.  You’d think one would remember such important things. Clearly, I must have died Jackie.  I seem to have forgotten it.”  He smiled and shrugged, not sure what else to say to her.

Jackie’s face lit up in a broad and happy grin.  She leaned forward and kissed his cheek.  It was soft, like the wisp of a warm sunset breeze.

“I love you, Grampa,” she said gently.

Walter felt that kiss as he had no other in his entire life.  The love and warmth swelled out from it, pure and brilliant, and spread from his cheek through his entire body.  He felt the aches and pains, the worries and doubts of decades fall away, like a shell that was shattering in fragments around him.  All that remained was love: his love for those who had been important in his life and the love that he had been blessed to receive from others.

As the scene began to fade around him, the last thing he saw was Jackie’s sweet face, her fingers twiddling in a wave goodbye.  Little Jacquelyn Jean actually resembled her namesake, in a way.  He smiled: his Jean.

At the house Walter and Jean had shared for so many years, the alarm kept on beeping into the empty air.  In the bed a form lay curled up, silent and still.