ON VALENTINE'S DAY ~ Remembering to Listen 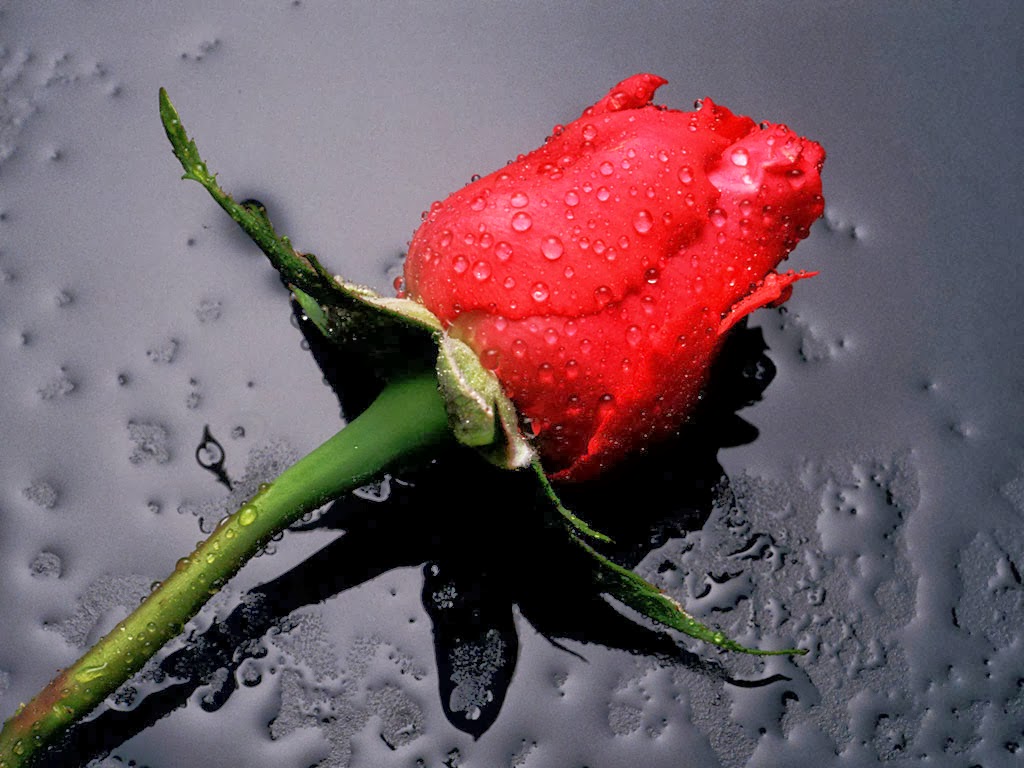 This "Happy Heart Day" or "Universal Love Day" I am re-posting this poem from early 2014.  It is a reminder to myself, shared with others, that Love speaks differently for different people - even when our native languages are the same.

So while it is the duty of loving to try and communicate in a way that your beloved(s) will understand, it is also the responsibility of being beloved (and loving in return) to listen for the many ways and many voices in which love expresses itself.  More than that, it is one of the ultimate expressions of love to learn to accept those ways and voices as they are, and not as you would have them be.

You want it say,
“Let me move these things out of your way.”
But it ends up saying,
“I made tuna salad.  Want some for your lunch?”


It sneaks up where you aren’t listening
Posted by Judith Cullen at 3:42 PM No comments:

Read more »
Posted by Judith Cullen at 11:35 AM No comments: 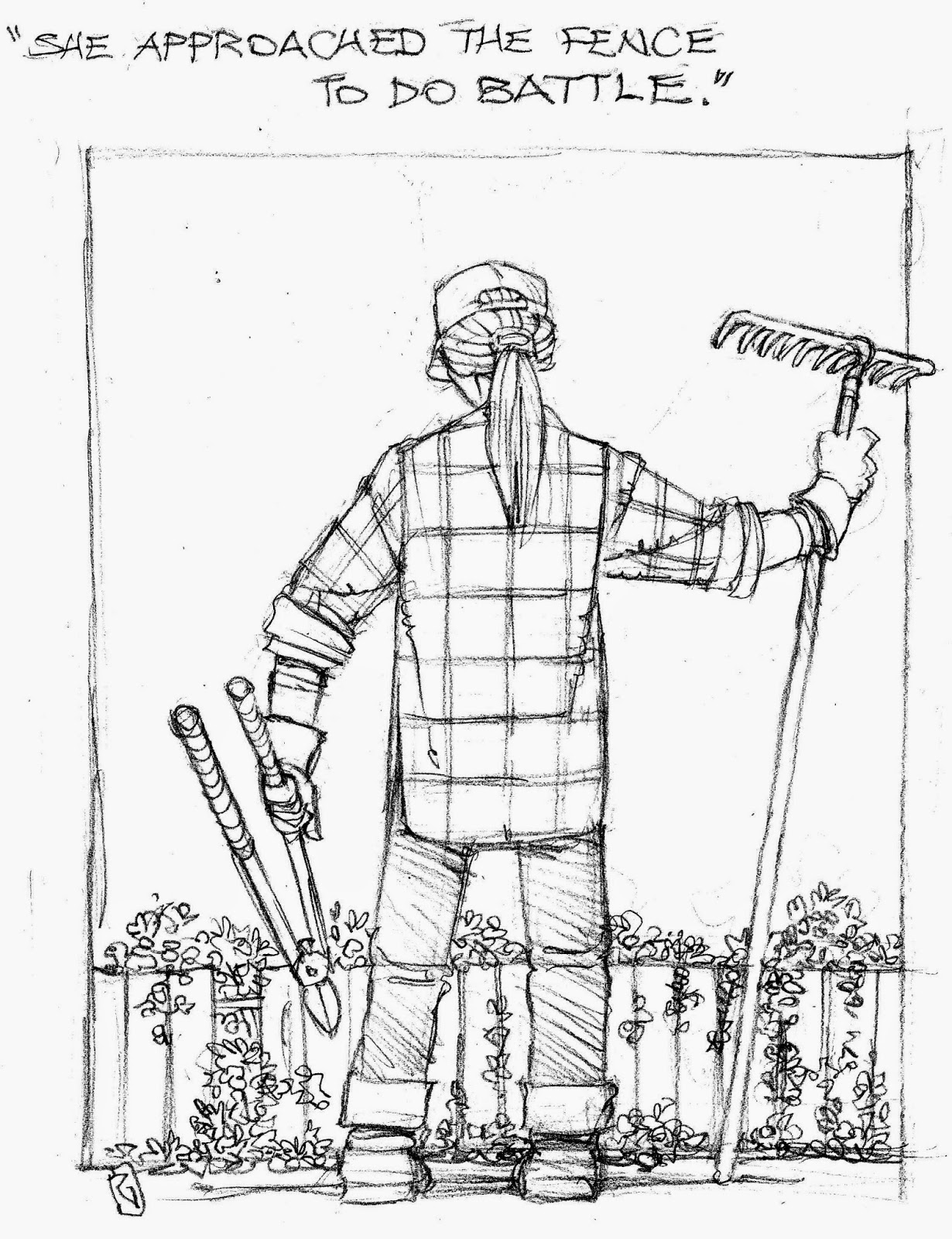 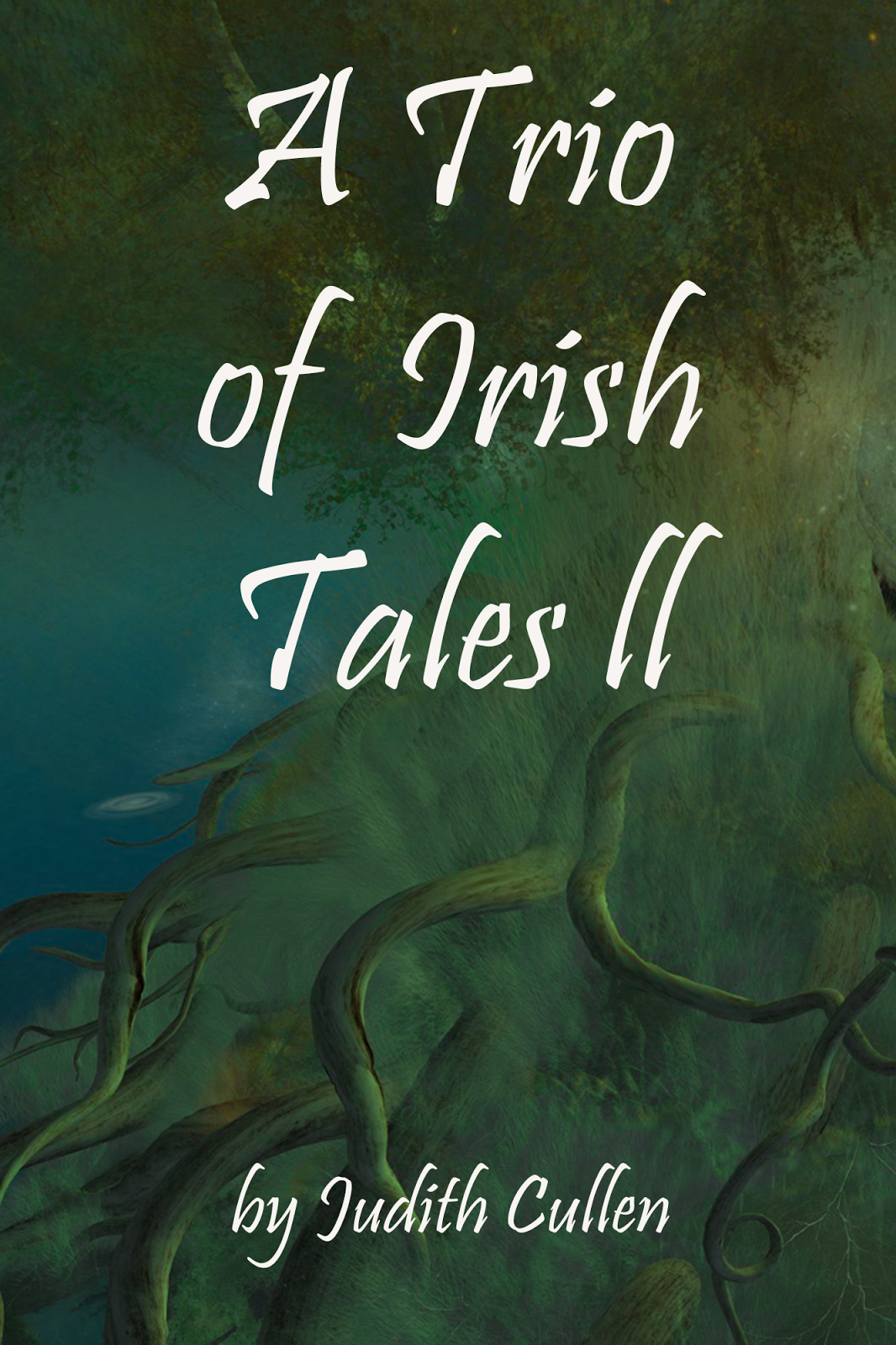 Also, check me out on Tacoma's LAUREATE LISTENING PROJECT, where my poem "December Sojourn" is one of the works featured in this wonderful project conceived by poet Lucas Smiraldo.

Posted by Judith Cullen at 10:09 PM No comments: