So yes, I started reading the sports section from sometime in mid-December through the weeks following the Super Bowl.  I was delighted by the observations of our local daily paper’s two sports columnists, both of whom have been writing for this paper for years. I chuckled at the comedies, furrowed my brow at the conflicts, and found amusement and incredulity at the reactions of the Chorus – in this case the Seahawk’s 12th Man, known as the “12s.”  I suspect I don’t qualify as a 12.  As a sports fan enabler, I probably qualify as a 10.5.

That brings us to recent events, and the incredible drama of the 2015 post season. It includes an NFC Championship Game which is destined to be an example of actual miracles here on Earth: fighting from being behind with less than 2 minutes left on the game clock, and pulling it into overtime to win – an amazing triumph.  It also includes that same last two minute window two weeks later, when sewing the Super Bowl Championship up for a second year running was 1 yard from their grasp, only to have opportunity incredibly intercepted – the heartbreaking tragedy. 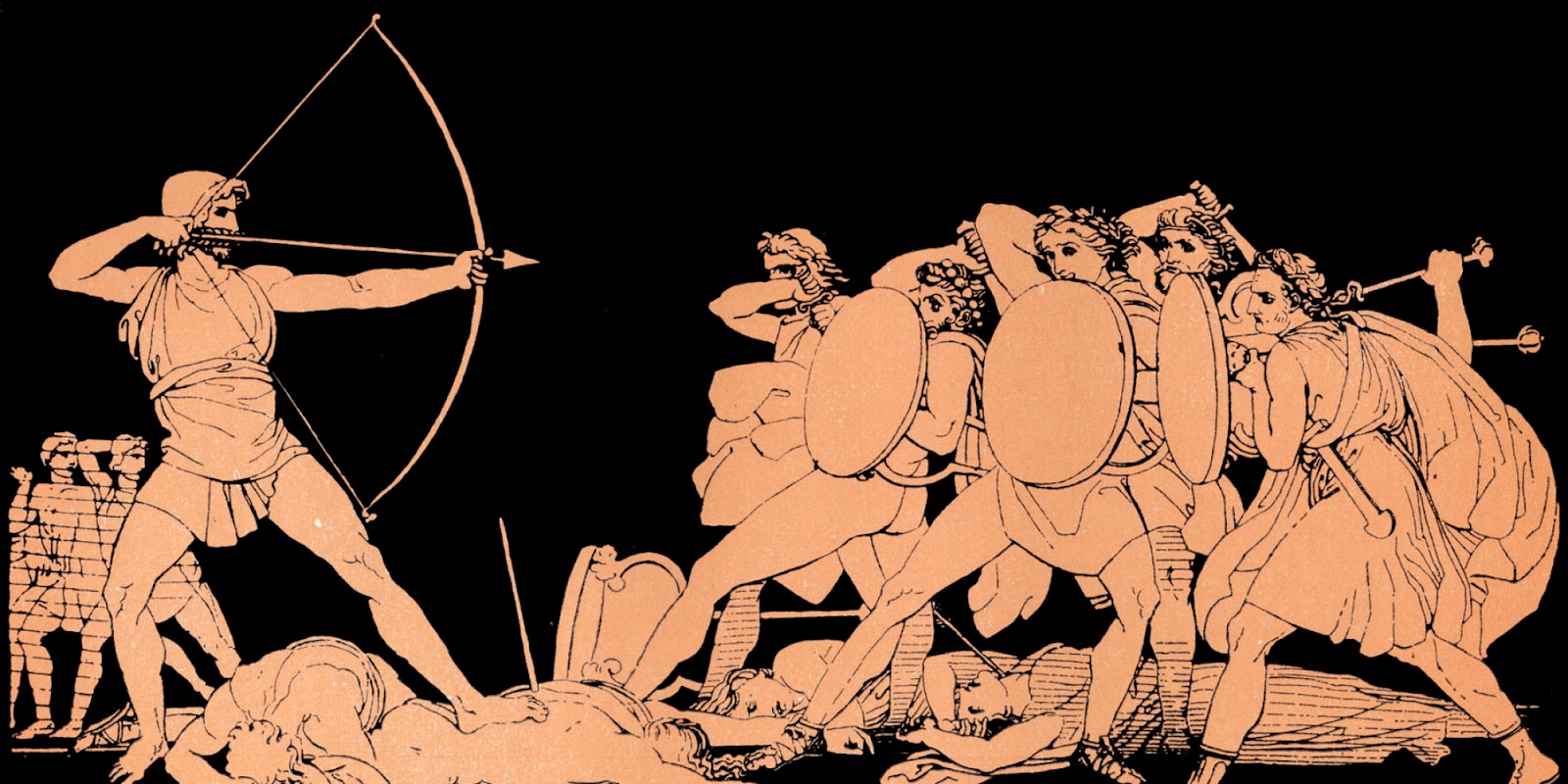 Then I realized I had seen this all before.  It’s Epic.  It’s Ancient Greece Epic.  Of course victory is snatched out of the hands of the heroes, local albeit.  Of course their journey of triumph over adversity to claw themselves to a place of prominence in the National Football League is not over.  Not by a long shot.  Legend upon legend going back through the eons reinforce that no one rises through hard work alone.  Anyone who has read Homer knows that Adversity is inherently sadistic.  Just when you think you have overcome incredible odds to succeed, it tucks its chin coyly, raises an arched eyebrow and says, “ Adversity? You think THAT was adversity?  I’ll show you adversity, my child!” and everything goes utterly to hell.

The Seahawks fall perfectly into the classic model.  They are young, talented, and known for brash, boisterous, testosterone-charged play on the field, off it, and in front of the media as well.  People outside the fan base see them as punks and thugs.  People inside it see them as talented “kids” full of youthful energy and vigor.  “Boys will be boys" and for the 12s, they are our lads; pranks and all.  The parallel between the Iliad and Super Bowl 49 could not be clearer.

They are , Odysseus, Achilles.  They have sailed off in their impressive wooden ships, brashly confident that the Trojans could not possibly stand up to their superiority.  The Gods are behind them (well, some of them anyway). They behave badly because they think they can.  They are heroes, after all.  Who can withstand the enthusiastic onslaught of a fleet of heroes?  Unfortunately no one told Hector and company that they were supposed to just roll over.  The Trojans put up a heck of a fight.  The war dragged on uncertainly.  Eventually the Greeks prevailed, and I can bet that there was that moment of feeling the satisfaction that they had won over incredible odds.  Maybe someone even uttered the fateful invitation out loud.  Adversity heard them. 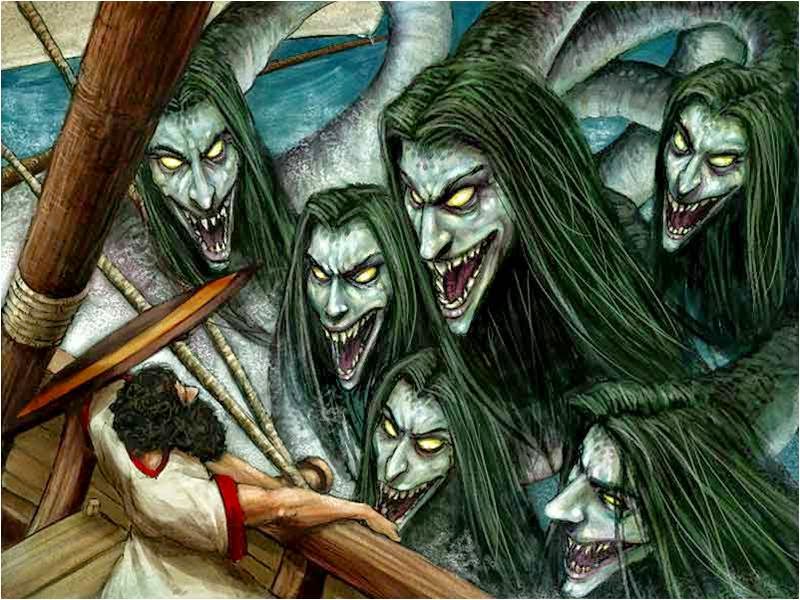 So the Seahawks established themselves as heroes and sailed off to their .  Things did not go as planned.  Now they have to sail home and it will be a rocky voyage.  By “home” I don’t mean the in .  I mean the “home” of a talented, connected, effective team unit.  Perhaps this next voyage will see the team a little older and a little wiser, though still full of intense competitive energy.  I hope so.

Someone somewhere said the words, I bet: the words that invited Adversity to pay attention.  Now they have a real challenge before them.  Now they have to overcome disappointment and the loss of a victory that they could see and taste. Now they have to do more than just be heroes.  Now they have to truly be heroic.  Getting to the top is a battle.  Staying on top is a thousand battles in every direction, because “up” is no longer the opportunity. 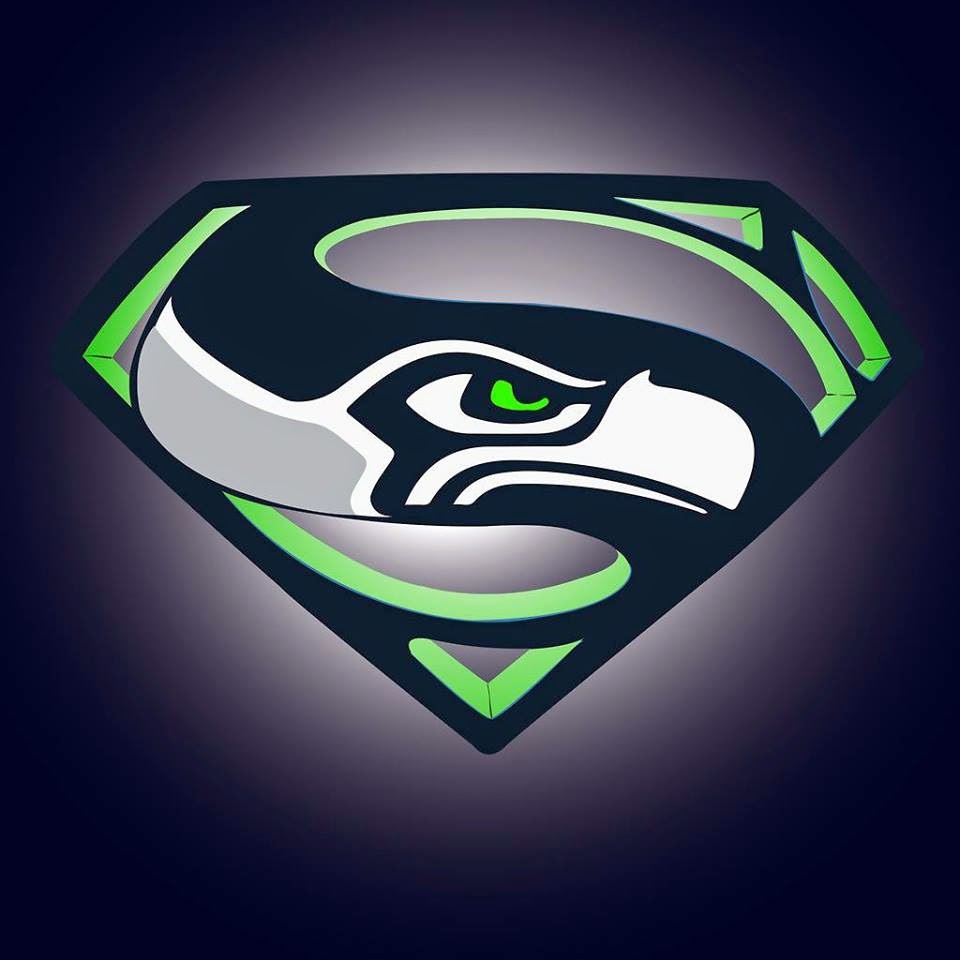 It’s the best classic theater I have seen in years!

I am still reading the sports section everyday.  I am curious how long it will take for this all to fade – the agony and the disappointment, the questions and analysis, the outright conjecture.  Today was the first day in well over a month that the name “Marshawn Lynch” was not mentioned, as an example. How quickly such dramas fade from the public consciousness, and probably well enough.  This particular Trojan horse has most likely been beaten to a very thorough demise.  Yet, I have to say it: Homer is still a pretty good read after several millennium.

Thank you Hawks for a great season, and a great show.  I’ll see you at the dock next season.  I’ll make the popcorn. And remember: without adversity, heroes cannot exist.