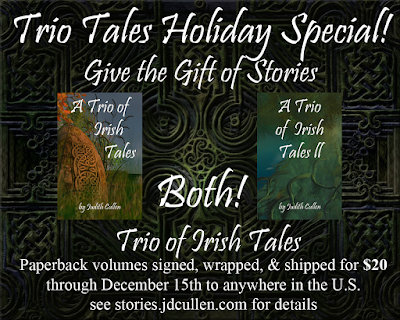 A TRIO OF IRISH TALES II will be releasing in the next 48 hours.  And here is a deal you can take advantage of even after Cyber Monday. This Holiday Special is good through December 15th! Yeah, it costs more than a couple of lattes, but it can be enjoyed much longer!

How do I take advantage of this offer?

Send an email to simplycreativettown AT gmail DOT com with the following:
By reply email, you will receive payment information. When your order payment has been confirmed it will be shipped.

It is as easy as that!
Happy Holidays!

Look for the release of A TRIO OF IRISH TALES II this week!
Posted by Judith Cullen at 10:59 PM No comments: 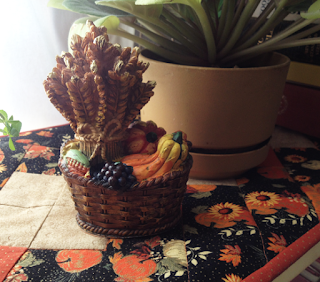 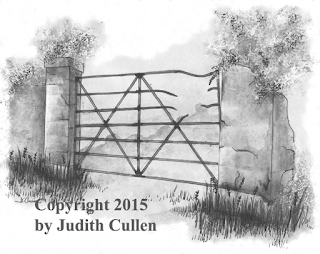 “Mark, the top has to be here somewhere!”
Mark Murphy glanced at the tourist map one more time, but it might as well have been written in Greek for all the sense it made to him.  “I know, we both saw it.”  He paused, lowering his voice, “I should have asked for directions, I’ll admit it.”
Cate turned to him indulgently, “I’ll take that admission, and I won’t abuse you with it.  Not much, anyhow.”  Then she laughed and threw her head back in that way he loved.
This was part of why he had married her – life was just that much brighter, that much “more” when Cate was around.   Like now, when they were lost in on their honeymoon, looking for a hilltop they had both seen clearly from the front lawn Rathmore House.  It had seemed like such a natural thing to spend their honeymoon exploring their mutual Irish heritage. They were inexperienced as world travelers, at best, and they really should have done more homework than they had.  Still and all adversity can lead to adventure, and so far they had shared that in abundance.
“Look here!  This lane seems to go up.  This could be promising. Let’s try it and see where it goes.”  She was pointing towards a disheveled gate and a scraggly lane of trees leading uphill. What waited at the end of the lane was not clearly in view.
“You call this ‘promising’?”  He eyed the gate and the road that left the main track and disappeared to God only knew where.  It was a single metal gate between two square stone pillars.  They might have been nicely finished once, with an outer coating of sandstone or something to dress them.  The metal had a few vestiges of ornamentation left – tiny metal swirls and flourishes.  But one of the pillars was almost entirely crumbled away, and the gate hung from the remaining pillar by a single hinge.  Squinting his eyes, Mark wasn’t even sure of that.  He had the feeling that the gate was held there by habit alone, not by any actual constructive attachment.
Read more »
Posted by Judith Cullen at 10:58 AM No comments:

MORE Preview and the Final Book Trailer - for now!


The final Book Trailer has been released, and the finishing touches are going into the final story.  What a wild, insightful journey 2015 has turned out to be.  Look for the release of A TRIO OF IRISH TALES II very soon! When teamed with the first set of tales, they'll make a terrific gift for the Celtic-hearted (or just the story lover) on your holiday list.

He soon found himself at a fork on the road he had taken out of town.  One road was bristling with signs and newer pavement.  The other seemed to disappear into the undergrowth as it ascended up a hill.  He tried to peek up it in case it was someone’s drive, for it did not seem to be marked as “private.”  Suddenly the words of a poem came unbidden into his head.
They’d been studying poetry at school, mostly Irish poets.  There’d been a lot of time spent on W.B. Yeats and George William Russell and other late 19th, early 20th century poets.  Liam didn’t always understand the politics laced through the poems, but he was working on understanding the struggles behind the words.  The teacher had spent one day focusing on contemporary poets of the period from around the world, and had read several poems by an American, Robert Frost.  The words just popped up from nowhere in his mind and he spoke them out loud, startling himself, “Two roads diverged in a wood, and I - I took the one less traveled by, and that has made all the difference.”
Read more »
Posted by Judith Cullen at 11:47 AM 2 comments: