It has taken years to write this simple poem.  I actually think I had to learn how to write it.  I offer it today as a humble tribute in honor and in memory of . . . all of us. 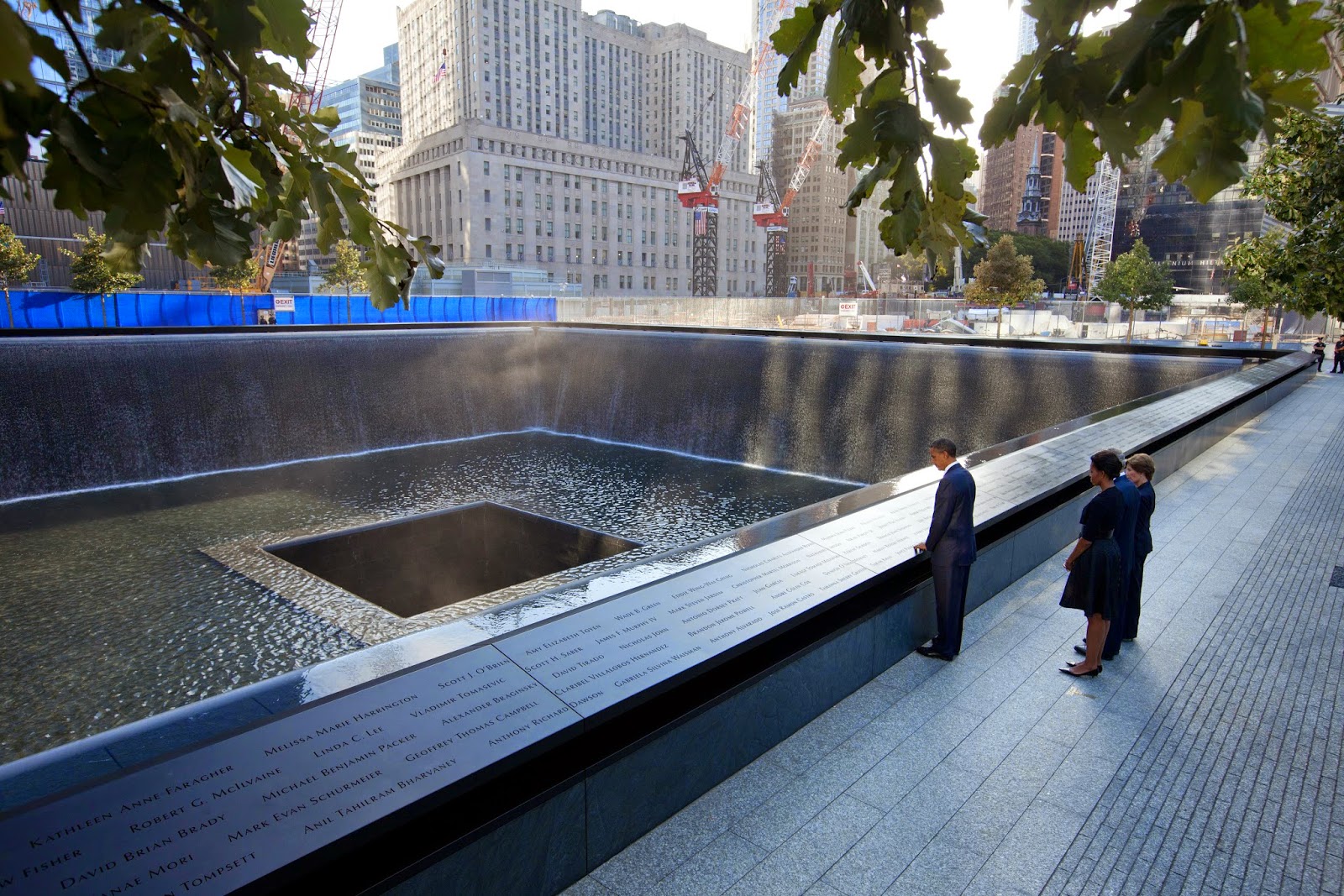 Early morning phone call
the unbelievable
forcing myself not to
lock into the TV for hours
Hoping
Praying
like the death of Diana
that it wasn’t true.

Pressing on determined
beneath skies
now menacingly empty
forcing myself not to feel
Guilty
Overcome
others depending on me
to be calm, and present.
Read more »
Posted by Judith Cullen at 7:30 AM 3 comments: 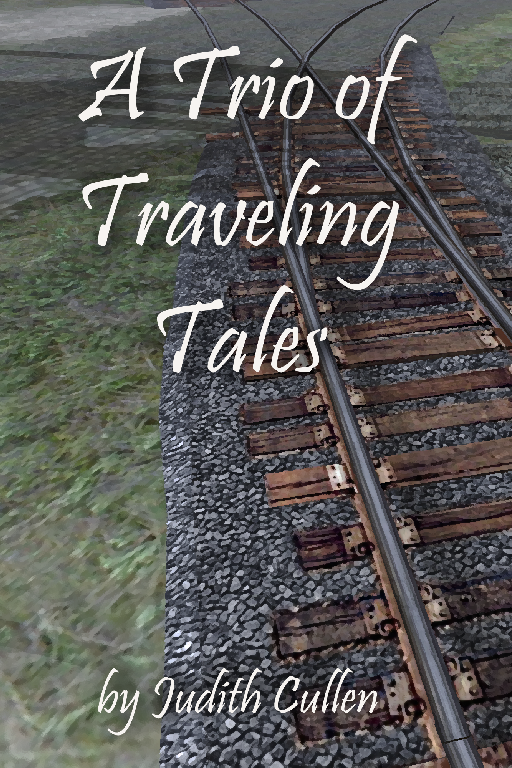 Check back for more details on the streamed session, or check out the Judy's Stories Live tab to make sure your media player is set up for streaming audio.

Coming soon to Amazon for Kindle, and in Paperback.

Posted by Judith Cullen at 9:13 AM No comments:

MORE FROM THE INTERSTATE - Could this be the start of a series?

Several times a week, I work as a contract employee for the State of Washington.  This involves a 30+ mile commute to the State Capitol in Olympia.  I find the interstate is a great source of literary inspiration: both on things I am working on, and on the commuting experience itself.

In August of 2013 I wrote Beauty on the Interstate OR Cool Is as Cool Does. I thought it was a singular essay, but this week I had another inspirational experience on the highway that made me think that maybe this might become and on-going series.  Here's the next installment:

The Highway is a great rolling stage for drama.  Some are grand and expansive, complete with flashing lights, bells, and confrontations of life and death. Others of these rolling epochs are simple moments of delight and justice, for where would tragedy be without comedy? – The opening of the first Beauty on the Interstate tale

It really started with a dump truck – one of those double carriers.  I was behind it in lane 2, the second from the left.  I always seem to be in lane 2 when these things happen.  Already nursing a crack in my windshield, I did not really want to wait and speculate as to whether the truck was hauling bark, or gravel, or tiny bits of whatever the hardest substance in the universe is these days.  I decided to get around it.  Traffic was moderate, so I moved into lane 1 and accelerated.

As my speedometer skimmed 70, a car came up behind me.  It was the same model as my own, but a decade younger. As I passed the dump truck and was looking for clearance to move in front of it, the car behind me shot into lane two, walking away from me like I was standing still.  That meant it was doing about 80 in a 60 mph zone.

Read more »
Posted by Judith Cullen at 10:42 AM No comments: