NOTE: You can now hear me reading this story on MixCloud
When It Is Time
by Skytower
© 2020 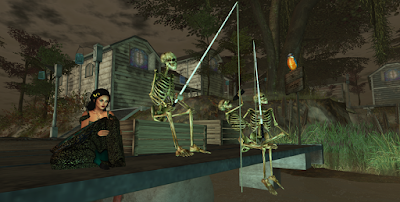 NOTE: You can now hear me reading this story on MixCloud
Seeking Company
by Judith Cullen
© 2020
"Is this seat taken?" 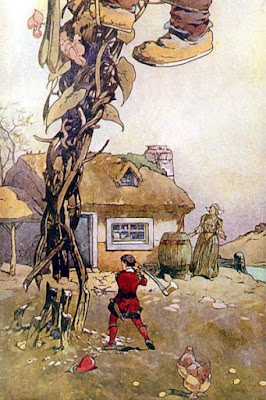