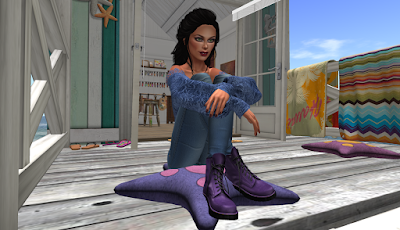 Read more »
Posted by Judith Cullen at 7:50 PM No comments:

Our beings long for

rituals of comfort in

Read more »
Posted by Judith Cullen at 11:59 PM No comments:

AT LAST! A New Poem

It's been a long dry writing spell ... it's been 2020!  A year reviled, but only distinct in that is seems to have been like poetry - everything distilled into one highly charged season of the unbelievable.

In the middle of this, my Mom passed. She was 89, and my life with her for the past 7 years had involved a daily consciousness of twilight, and acknowledging the third lurking member of our household - death. I realized my writing had, in so many ways, become about death, and the yearning to let go and move on.

When the time came, I didn't want to write at all. I wrote a story about the incredible moment of  Mom's passing, and one other story, and that was it.  I did not want to write about death anymore, or about moving on. I just wanted to do it. Ten months later, it's still not that easy. But my pen is ready, and words have been flowing through me. It's time.

The first poem out of the chute has many imperfections, but it is notable for being the first one out after so long a period. I can't help but treasure it just for that. ~ jdc

wakes you at 3am,

on a conscious mind

It is still there

on the shoulder of

It perches on the rim of

your second cup of coffee

till it's a fully realized,

Read more »
Posted by Judith Cullen at 8:41 AM No comments: