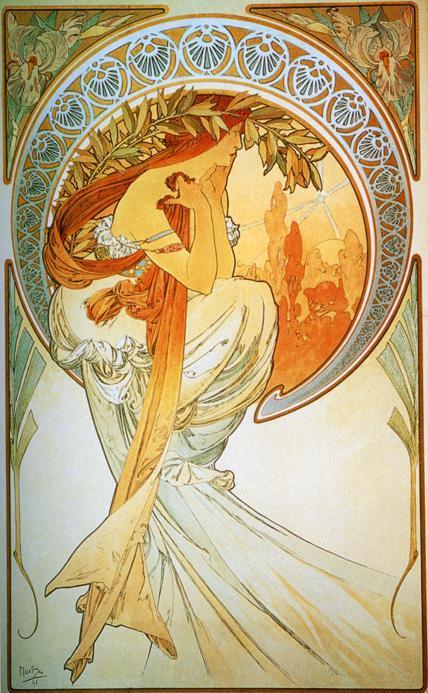 In the midst of research I found two poems entitled The Heart of a Woman written by two poets both roughly writing at the same time on two different continents.  One a man who was the driving force behind the Irish Literary Revival, and the other a woman who was part of the Harlem Renaissance.  An Irishman, and an American.  Both poems are short, and I found the differences in perspective intriguing on a subject so legendarily chimerical.  So I recorded both.   Check back for the next post to get the other view.

For the Male Perspective . . .

William Yeats (1865 – 1939) An Irish poet and one of the foremost figures of 20th century literature. A pillar of both the Irish and British literary establishments, in his later years he served as an Irish Senator for two terms. Yeats was a driving force behind the Irish Literary Revival and, along with Lady Gregory, Edward Martyn, and others, founded the Abbey Theatre, where he served as its chief during its early years. In 1923 he was awarded the Nobel Prize in Literature as the first Irishman so honoured for what the Nobel Committee described as "inspired poetry, which in a highly artistic form gives expression to the spirit of a whole nation." Yeats is generally considered one of the few writers who completed their greatest works after being awarded the Nobel Prize; such works include The Tower (1928) and The Winding Stair and Other Poems (1929).

The Heart of a Woman by William Butler Yeats (Poem)