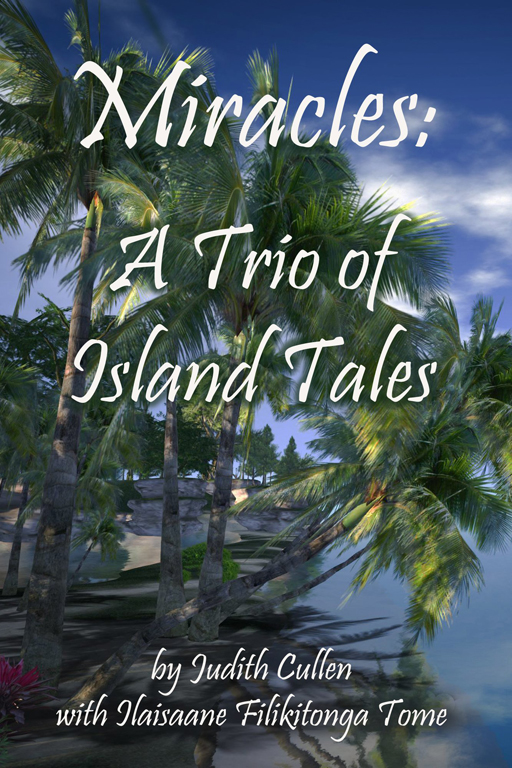 Belief is woven into all three stories in Miracles: A Trio of Island Tales.  These stories are fictionalizations of family stories shared by my collaborator, Saane Tome.  She is a native born Tongan and devout Christian. The power of her stories is moving and undeniable.  You may or may not share her belief system, and that does not really matter.  It is hard to hear her stories and not recognize the essential power of them.

Learn more about this remarkable man and the paradise he dreamed of in Miracles: A Trio of Island Tales.


Don't forget to take the WHICH ARE YOUR FAVORITES Reader Poll!
Posted by Judith Cullen at 8:00 AM