Judy's Stories will be in the Proctor District of Tacoma this weekend! 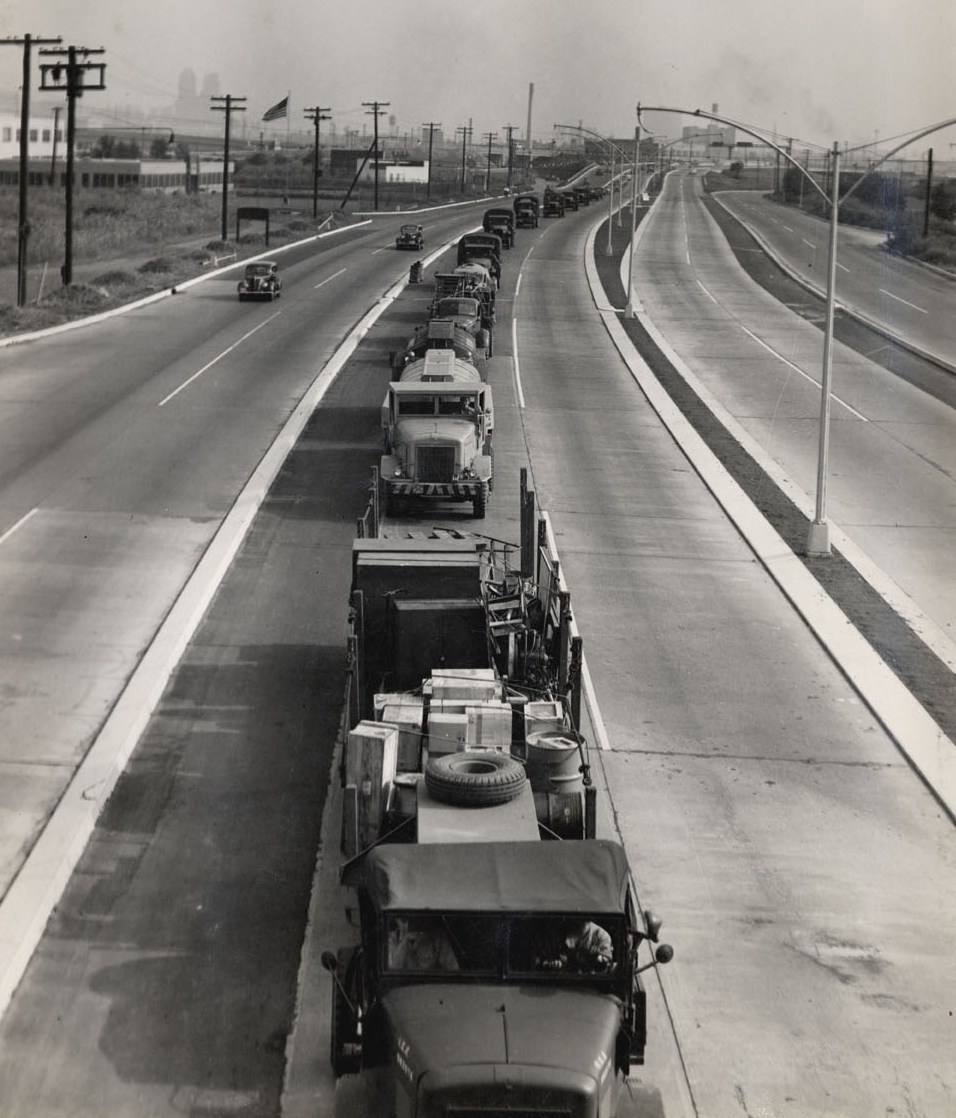 I'll have copies of my three published works and be reading selections from the "damn near released" A TRIO OF MY FATHER'S TALES including The Little Lord Fauntleroy Suit, Flying Down to Coeur d'Alene, and The  Skunk War.