COMING THIS MONTH! "A Trio of My Father's Tales" 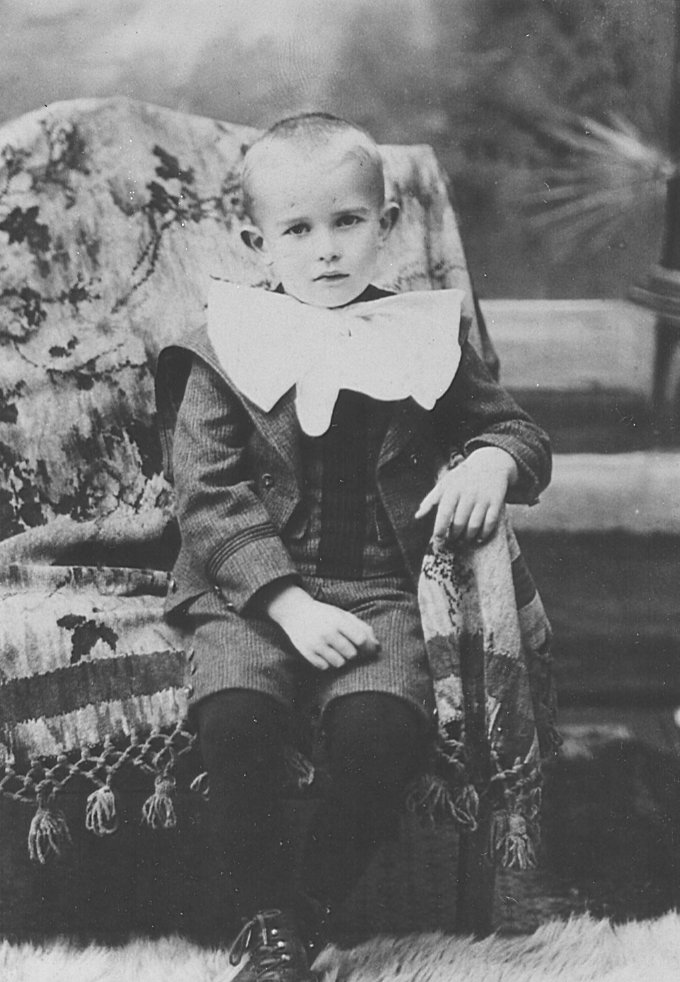 “What the Earl saw was a graceful, childish figure in a black velvet suit, with a lace collar, and with love locks waving about the handsome, manly little face, whose eyes met his with a look of innocent good-fellowship.” (Little Lord Fauntleroy)

***
"Kevin hated it.  He really hated it.  It was bad enough being seven years old.  It was bad enough that his family were struggling, working class Irish immigrants.  It was bad enough that he had the male trademark family ears, which where on the large side and stood out from his head.  These things he might have handled with all the random deftness of his seven years.  What young Kevin Cooney really could not manage was the damned suit. If his mother had not sewn it for him with her own hands, he would not have worn it at all.  But in 1898 all Kevin knew was that the suit was important to his mother, and it was absolute torture to wear it."
(c) 2013 by Judith Cullen
Listen to an audio sample from a different part of this story by Clicking Here

A Trio of My Father's Tales is my tribute to Fathers, containing three stories based on several family tales we used to begged my Dad to repeat over and over again around the kitchen table: "The Little Lord Fauntleroy Suit", "Flying Down to Cour D'Alene", and "The Skunk War."

Available soon on Kindle and in Paperback through Amazon.

See tabs above for other titles currently available, and for live reading sessions by the author.

Posted by Judith Cullen at 5:17 AM