NEW ESSAY: "You Are Not Alone" 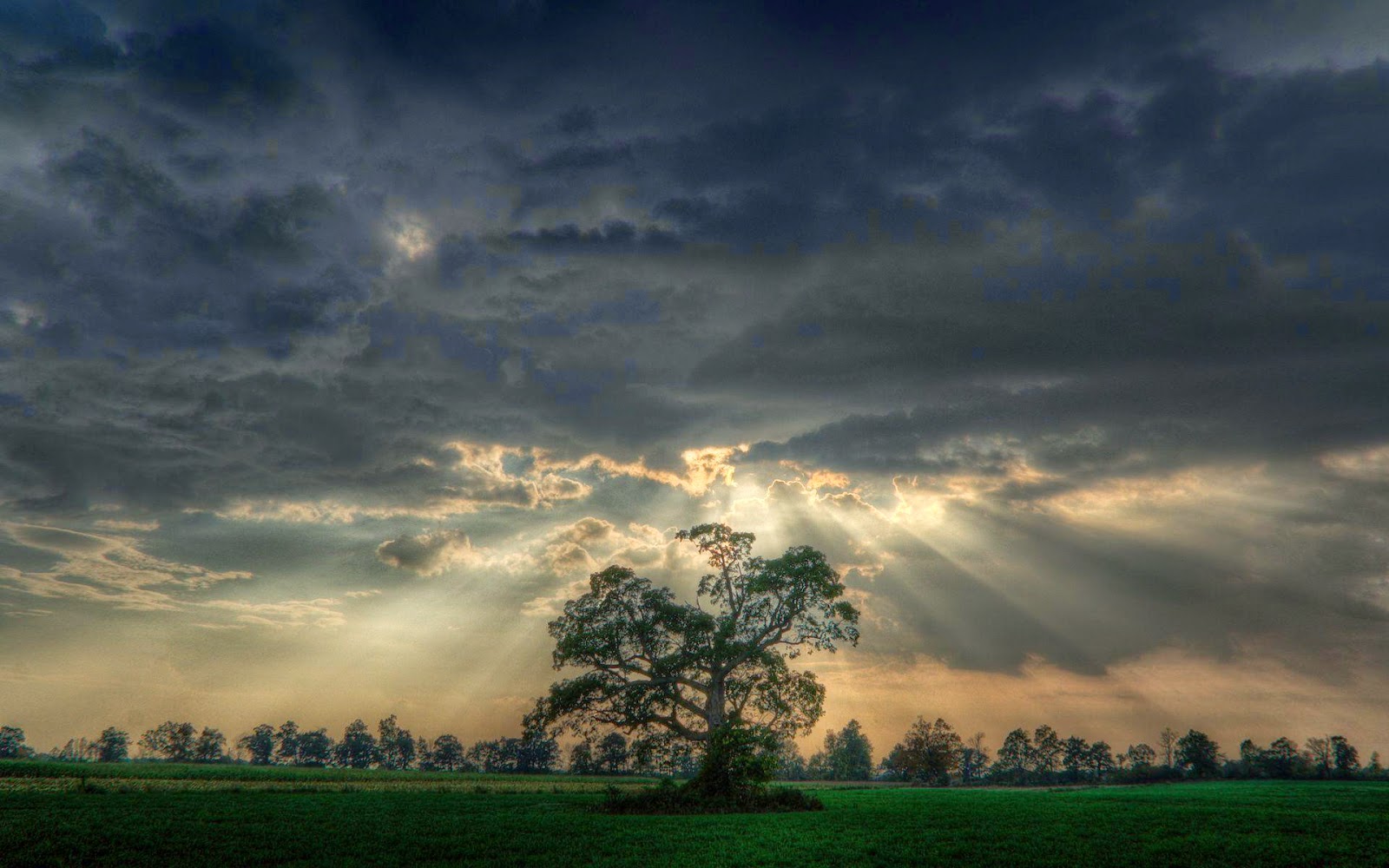 I went to a gathering of folks from my High School recently.  It was not a formal reunion, but simply an informal gathering at a local brewery-eatery.  There were people from several classes there, spanning the years around 1980.  I had expected some of the “old scripts” of behavior to kick in, as so often they do in such situations.  That was not the case.  Perhaps the reality of all of us being over 50 has given us a wholly different perspective.  We have lived a lot in over thirty years – each and every one of us.

Early on, a lovely woman from the year after mine obliquely referred to her struggles with depression.  It was probably the only moment in the evening that I faltered, and felt that same old awkwardness that I felt so often in High School.  I remember this woman as a bright, self-assured young lady. Depression was the last thing I would have expected to creep into her life.

But what is the formula for depression?  What is the fatal recipe that determines in those golden ages of youth what experience will push someone past their threshold of inner strength?  Does it only sneak into the lives of those who are already challenged by economics or academic achievement, or is it defined by a different set of parameters?  Who are we to know at 18 who will struggle and who will succeed, if that will be a constant or a roller coaster?  How can we tell among all the signed “Stay Cute ‘n Sweet!”s carved into our yearbooks with 30 year old Bic ballpoint pens that life will most likely be a bumpy ride for all of us as time passes.  Some are more resilient, but I suspect everyone has to fight this fight at one point or another.

I have struggled with clinical depression over the last decade or more.  I am very conscious of it, conscious of how what I eat and how I think affects it.  I am conscious of the daily evaluation between what constitutes your garden variety “bad day” and what is that dark fog infiltrating your soul, threatening to freeze you into lassitude.  It is the sort of state where curling up in a ball, under a blanket, weeping or tightly shutting your eyes till the world goes away seems like a reasonable course of action.  It might just be for an hour or two.  When it lasts for more than a morning, or several days on end, is when you are in profound danger.  What’s more, you feel absolutely isolated and alone.

I looked at this lovely woman who I had been acquainted with so many decades ago, and I felt a very real pain that she should have struggle as I have had to.  I stammered stupidly and said all the wrong things.  I do that.  Sometimes I am brilliant and the golden words lift lightly to my lips.  Other times I cannot say the right thing to save myself from perdition.  Had someone said to me what I said to her, I would have ascribed them and idiot and thought, “They don’t get it.  They have no idea.  They haven’t had a real depressive episode in their entire lives.”

But the thing is, I do understand.  I really do.  I grieve for her struggles as I do for my own – for this woman who I really know only very superficially.  No one deserves the daily toil of deciding to put one foot in front of the other. No one deserves the stigma that still comes from being diagnosed with Depression. What I wanted to say, . . . what I wish I had said that I still feel from the depths of my heart is, “You are not alone.  You are never, ever alone.”

Struggle is a sign of having lived.  None of us were guaranteed an easy ride, though that is hard to convince yourself when you are under that blanket trying to squeeze the darkness out of your soul. Life includes the entire gambit: joy, ecstasy, depression, anxiety, love, anger.  Living, no matter what it seems like at any given moment, is still preferable to the alternative.  That too is an internal argument which depression engages you in.

More people suffer from depression that you might think.  I am sure the seeds of my own depression were planted long before they had been diagnosed, and are the composite of any number of disparate influences: heredity, self-image, chemical deficiencies, the inability to let go, pushing myself unhealthily for years on end.  I know that there are people who suffer far worse than I do.  I am lucky.  I do not need medical support, at least at the moment.  I recognize the signs.  Some days I see them more clearly than others.  I still have moments of feeling like depression might have, or could ruin my life.  And I have other moments when I know with conviction that while there is still life, there is always hope.

In honor of that recent experience, of feeling the right thing and saying the wrong thing to someone whose battles I have complete empathy for, I say to every one of you who also has been sucked down into that foggy darkness: You are not alone.  You are never, ever alone.

“Depression, anxiety, and panic are not signs of weakness.  They are signs that we have been strong for far too long.”

Email ThisBlogThis!Share to TwitterShare to FacebookShare to Pinterest
Labels: Depression, Essays, Judith Cullen, Judy Cullen, You Are Not Alone