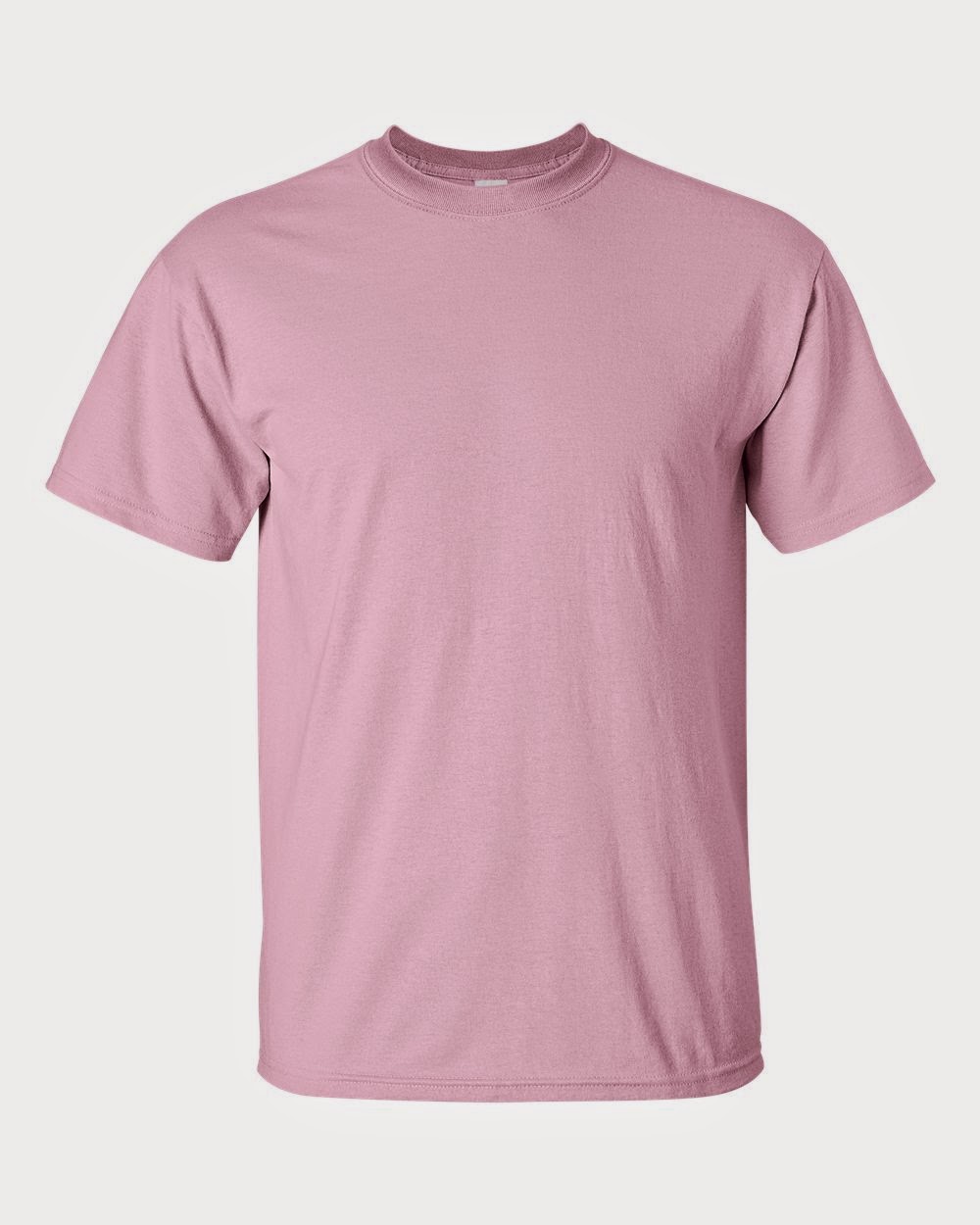 I saw a man the other day in a parking lot.  He was wearing a pink t-shirt.  I found myself wondering if the shirt was commercially pink, or accidentally pink.  You know what I mean? The shirt was once as white as the far reaches of the arctic, but got tossed in the laundry with something red (red dye always having dubious colorfastness) and now it has a certain pink tinge to it.

Now, I don’t have any pre-conceptions about men in the color pink. Some men look great in the color, and should wear it.  It is no different than women wearing blue.  These hang ups over sexual color distinctions can get ludicrous at times.  Yet people have a funny way of making the color of their clothing a statement: black for Goth, the red and purple of the red hat ladies, etc.  Some guys I know wouldn’t ever consider wearing pink, just because it IS pink.  Some other guys I know would consider wearing pink as a challenge – a fashion gauntlet thrown down.  “I dare you to question my masculinity!”

There are certainly other statements that could be made with pink as well.  Contemplating the scope of this potential statement-making made my brain hurt.  Yet one question remained clear in my mind above the din, “What is the real difference between wearing a commercially pink t-shirt, or accidentally pink one?”  My answer: the man inside it.

I will never contemplate what’s behind the man wearing the commercially pink shirt – the possibilities are too convoluted to enumerate and I don’t actually care.  I am content to note that he looks nice in it and leave it at that without ascribing any additional motives to him.  However, the accidentally pink t-shirt says a great deal, simply and clearly, about the wearer.  He is a man confident enough to not be hung up by societal chromatic stupidities.  He is man comfortable with his casualness.  He’s a man who is unwilling to toss out a perfectly good t-shirt just because it got “re-dyed’ in the wash.

Going back to the inspiration of this essay, he is a man content enough to be spending time running errands with his wife and child on sunny Friday morning, and to not give a damn about what anyone else thinks of what he wears.  I say, God bless him!
Posted by Judith Cullen at 8:53 AM